We’re all back from vacations and now it’s time to focus and ramp up the work again. After syncing what we have been doing during the summer (and doing some catching up) we think that we are in good shape. There’s still lots to do but now we have re-charged our batteries!

Since the weather is nice we decided to do some flying outside and at the same time do some range testing. Unfortunently we waited a bit too long so it was pretty dark outside. The Crazyflie is normally hard to see when you get too far away and when it’s dark it’s even harder… So the range test was done by flying slowly forward until the radio connection watchdog kicks in and the motors are cut. We then used MyTracks on Android to measure the distance to where we found it in the grass :-D We only did two tests but the best one was 55m.

Here’s some images of the test and the flying: 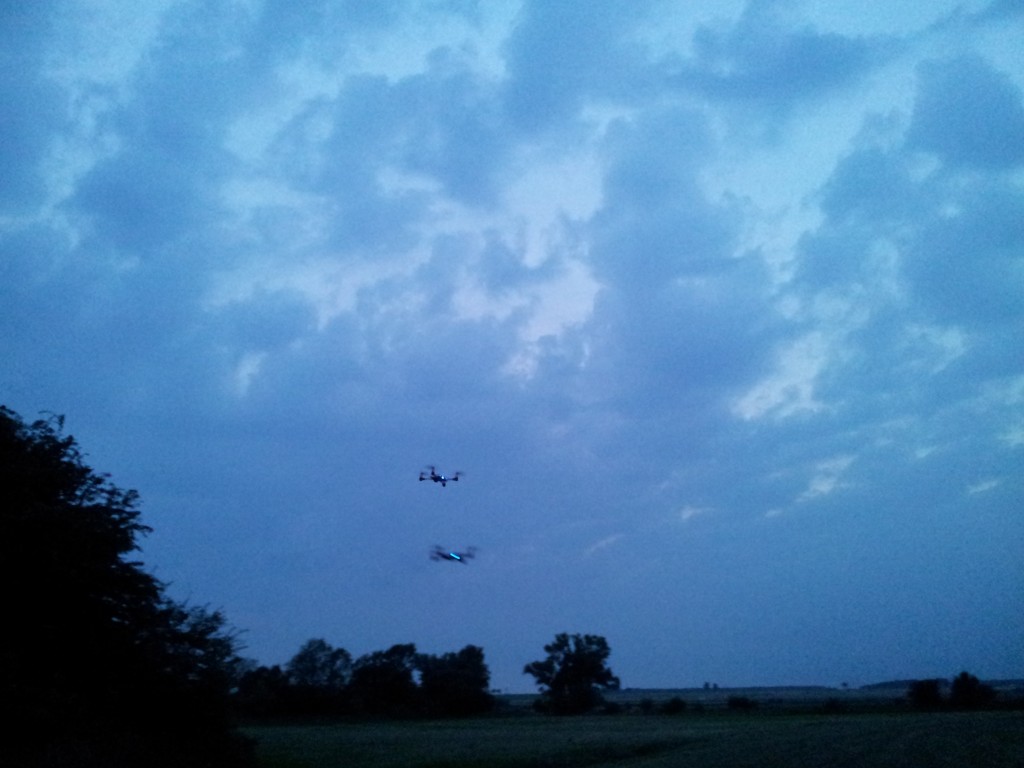 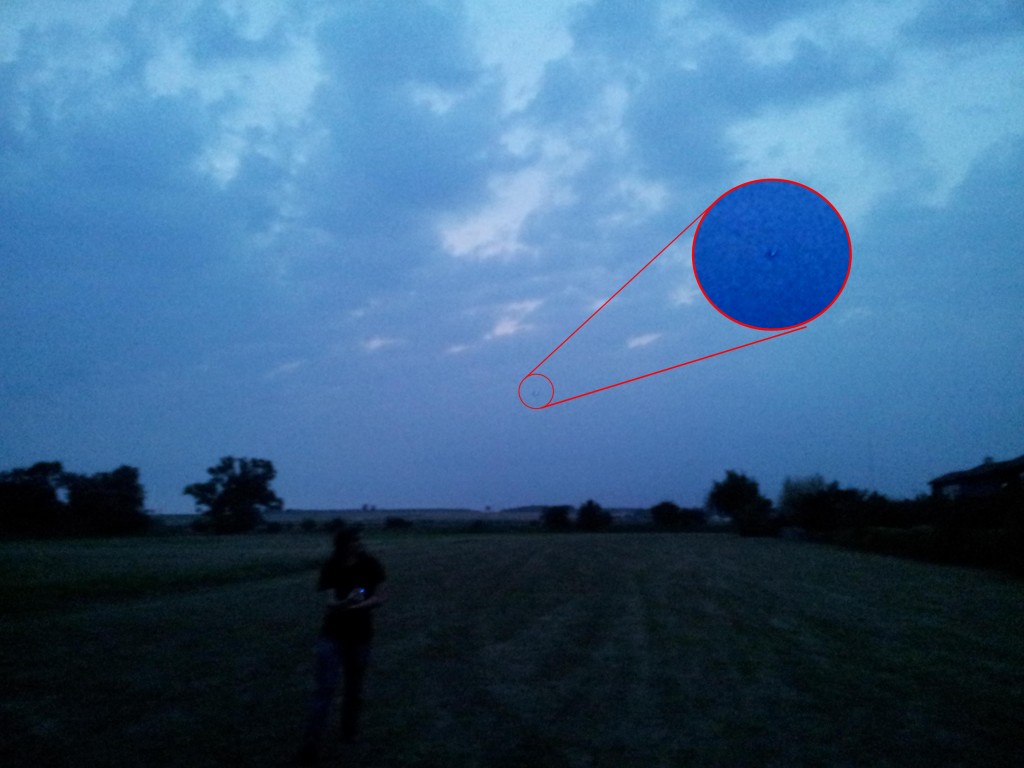 Crazyflie at night (far away) 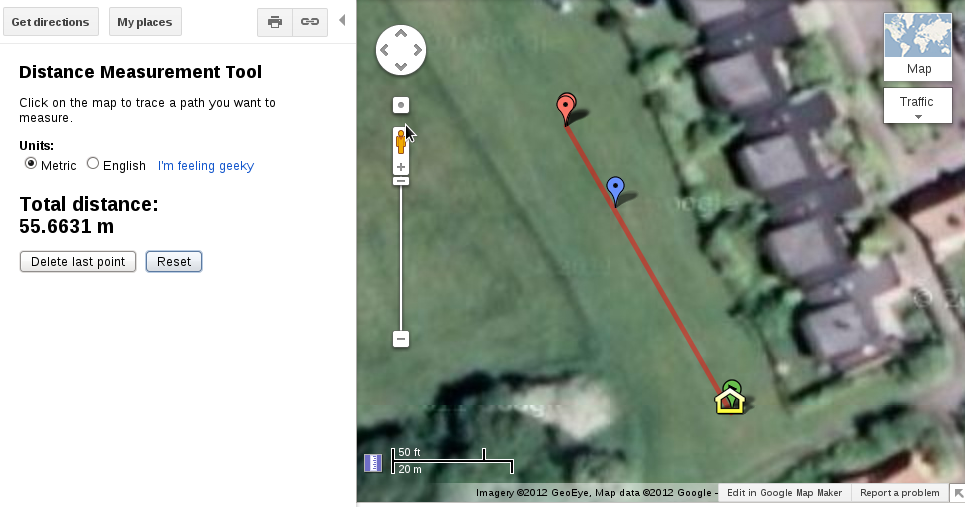