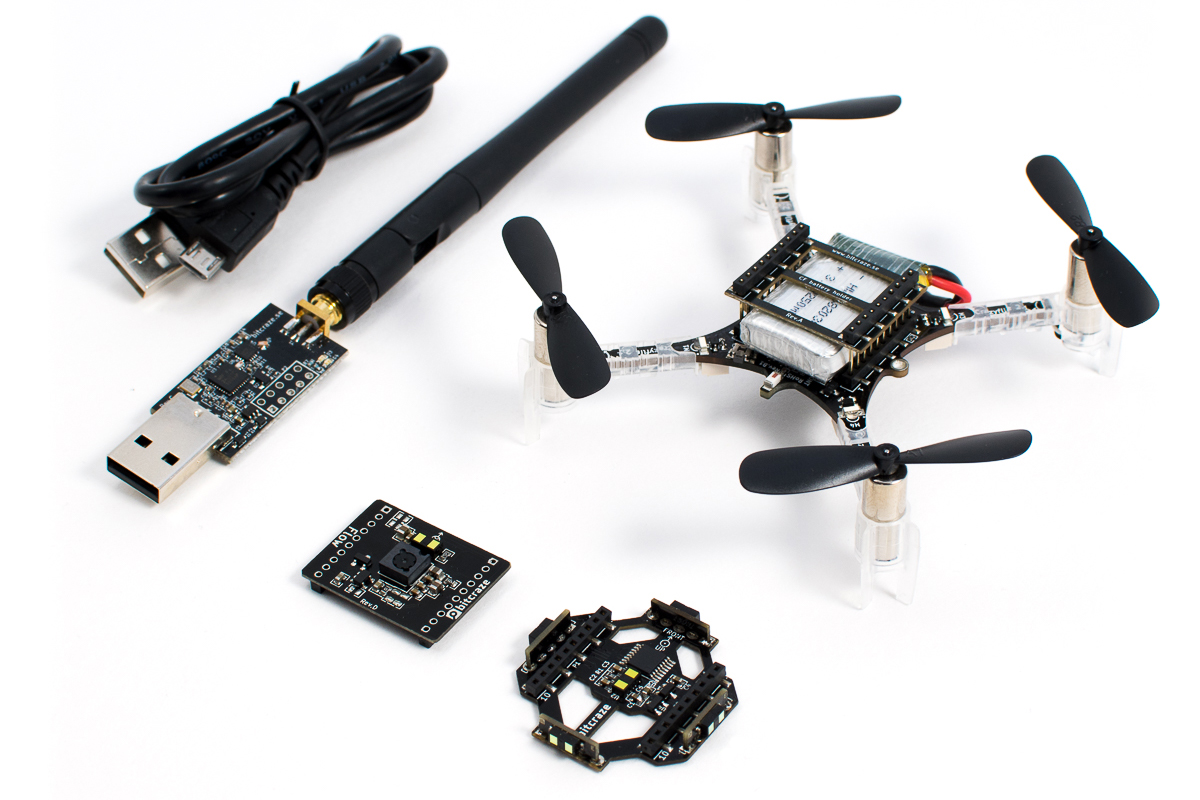 A few weeks ago we wrote about the release of the Multi-ranging deck and the new STEM ranging bundle.

The STEM ranging bundle is a great addition in the classroom for a wide range of students. By combining the Flow deck v2’s time-of-flight distance sensor and optical flow sensor with the Multi-ranger deck’s ability to measure distance to objects, the Crazyflie gets position and spatial awareness.

We have shot a video that shows the bundle in action!

To get started with the STEM ranging bundle we have created a guide for the bundle with step-by-step instructions. The code for the demos in the video are available in the example directory of the crazyflie-lib-python project:

We love feedback so please leave some comments in the field below!

One comment on “The STEM ranging bundle in action!”