Finally our yearning has come to an end, the Crazyflie kit pre-series did arrive from Seeedstudio today! We have not had time to do any extensive testing but so far so good, yay! We did however have time to program and assemble one and it flies really well. It feels like the change we did to route the motor supply directly to the battery and not trough the power management circuit made a difference. The acceleration punch when maxing out the throttle feels stronger. We have uploaded some pictures of the received package. What is still not included in this package are the motor mounts which we ordered separately from Shapeways. The motor mount is one of the last things to sort out before the kit can be ready. We are working on a moulded version which will be much cheaper in bigger quantities but it takes way more time then we expected. We might go with rapid prototyped mounts instead to make it available sooner. 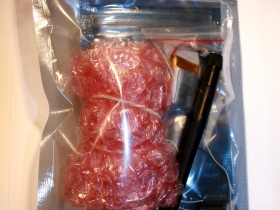 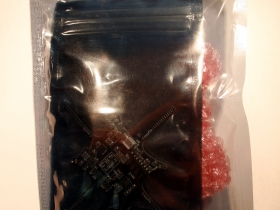 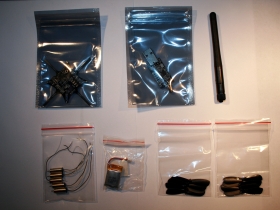 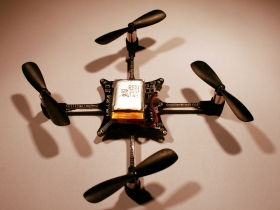 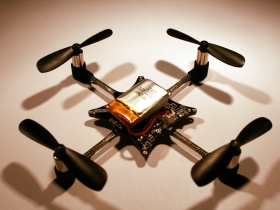 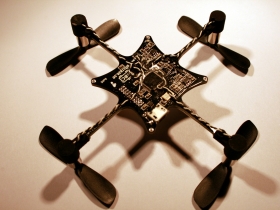 The upcoming week is going to be very interesting as the testing will determine if we can go to the next step!

16 comments on “The pre-series has arrived!”