Starting up production and doing the first batch of a product is always problematic, no matter how well you try to plan it. So just like for the Crazyflie 1.0, we decided to pack our bags and leave for Shenzhen for the production of the first batch of the Crazyflie 2.0. When we launched the first Crazyflie we tried to take things easy and minimize the number of products we launched at once. But for the Crazyflie 2.0 we went all in and launched 13 new products at once. Some of these are just spare parts, but many are more complex products. It’s been a few busy months to say the least :-)

The production timeline that we have been working towards for the Crazyflie 2.0 has been pretty tight. So our main goal with this trip was to help out in any way possible to make sure that everything was going smoothly. Like I wrote above, we are launching a fair amount of boards at the same time. The Crazyflie 2.0 itself is of course the most complex, but also the Crazyradio, the LED-ring and Qi expansion requires a lot of attention. Aside from that there’s also the debug-kit and prototype/breakout boards as well as all the spare parts that should be inspected. Everything started off very well and things was going ahead of schedule, somehow we became the ones slowing things down. We had to work almost around the clock to catch up. In the end though it was all worth it because on Saturday it all came together and everything was following schedule.

Since things are running according to the schedule it means the products will start to ship Monday the 8th of December. So if you have chosen Air mail there is a big chance it will reach you before X-mas, but not guaranteed. If you have chosen a faster method, DHL or UPS you will get your pre-order before X-mas.

Going from Sweden to Shenzhen is a pretty long journey, but that doesn’t mean it has to be super expensive. Since Shenzhen is very close to Hong Kong, the easiest for us have been to fly to Hong Kong and take the bus/train to the border at Lo Wo (map). The bus ride takes over an hour, but it’s filled with beautiful views of Hong Kong so time passes quickly. Once you are at Lo Wu you can walk across the boarder to mainland China and go directly down into the metro. While entering the metro it’s easy to pick up a Chinese SIM card for your phone and a metro card. The Chinese SIM we got was about 15 USD which also includes 300 MB of data. If you are on your way to Seeedstudio then make sure to check out their guide for getting there.

If you are an electronics enthusiast or just like electronics you need to visit Huaqiangbei in Shenzhen. It is the worlds largest electronics market and things that can’t be found here, I’m not so sure it can be found at all. The prices are extremely low but be aware of fake products and quality problems. E.g if you buy a cheap 32GB SD card you can almost be sure it is a fake and only holds a true 4 – 8GB, so we can’t recommend you to get one there. Many guides has been written about Huaqiangbei so we won’t write yet another one. If you want to read more we can recommend dangerousprototypes guides.

Expansion board naming contest results postponed yet another week

After checking the voting log we could see that most of the naming alternatives had been tampered with. We had some idea that maybe we could filter out the suspicious ones but our attempt failed so we are back on square one. We still want to give away a Crazyflie 2.0 kit to the winning name but we more or less decided to have a local voting process with people aorund our office instead. We will therefore need more time to select the winner. As we won’t be able to ship the award unit before the 8th of December anyway so we decided to postpone it yet another week to be able to gather the local votes, which will be a lot harder to tamper with. So be sure to check back next Monday. 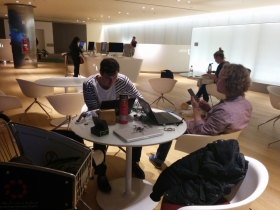 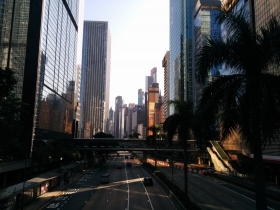 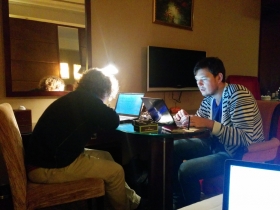 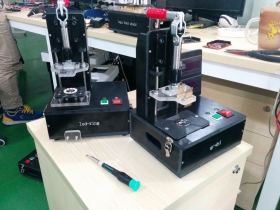 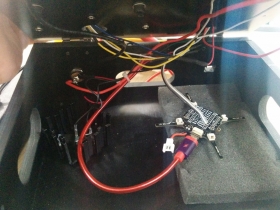 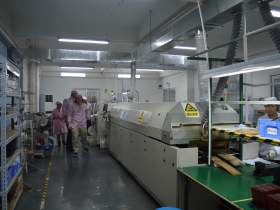 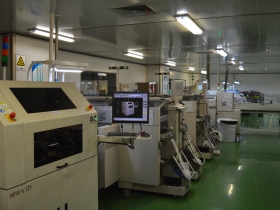 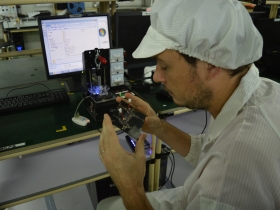 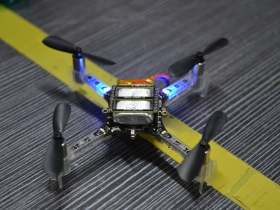 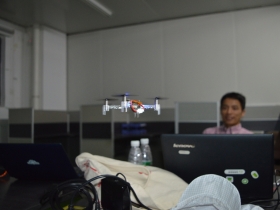 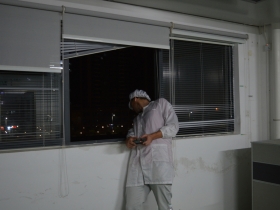 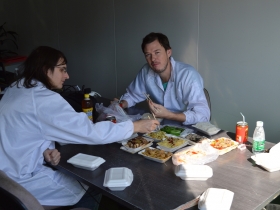 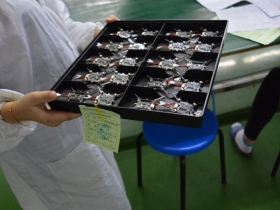 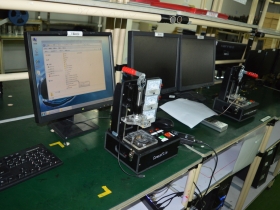 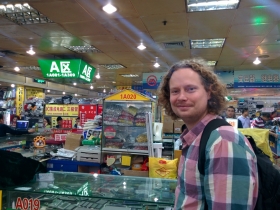 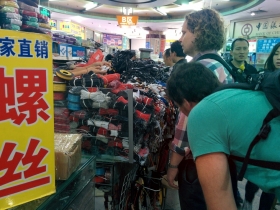 6 comments on “A week in Shenzhen”