After a hectic week we’re finally ready to put some new decks into production! A couple of months ago we selected 4 deck prototypes to try to bring to production before Christmas: WiFi, GPS, BigQuad and the Buzzer. After working hard on them during the last months, we’re now ready to release the Buzzer and BigQuad decks. Last week we ordered the first batches and the product pages and descriptions are being written this week. We’ll push out more information about the boards as it gets available, so stay tuned!

Below is a few quick shots of the latest prototypes: 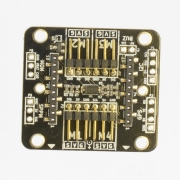 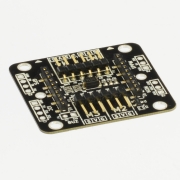 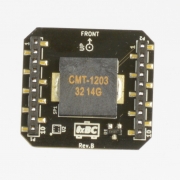 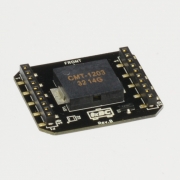 So what happened to the GPS and the WiFi decks? The latest prototypes are working, but there’s still some minor issues. So instead of moving to production with the current design, we’re doing one last prototype iteration and launching the boards early next year.

On a related note we’ve been working hard together with Seeedstudio to get some more Crazyflie 2.0s into stock before Christmas. Not so surprisingly we’re not the only ones rushing to produce. But thanks to lots of efforts from Seeedstudios side the Crazyflie 2.0 will be back in stock in a couple of days!