The Crazyflie, the original one, usually called Crazyflie 1 to avoid confusion, was the first commercially available open source nano quadcopter back in 2013. After getting feedback on the platform and having a lot of ideas of things that could be improved, we developed the Crazyflie 2.0 during 2014 and released the same fall. We decided we wanted to keep full backward compatibility with Crazyflie 1, both in the firmware project and in the different clients and support libraries even though we now had more processing power and RAM. 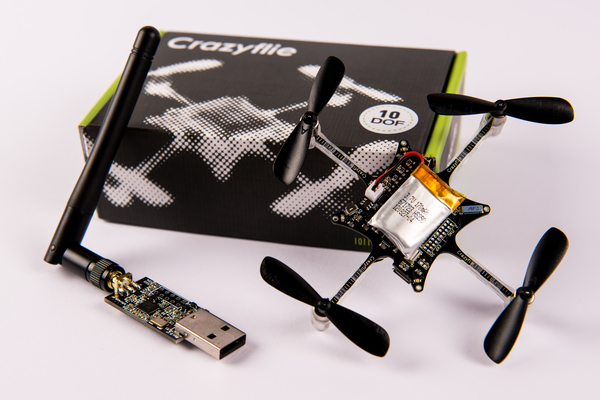 But if you’re still using the Crazyflie 1, don’t worry we’re not completely dropping it, we will continue to carry spare parts and if anyone wants to continue firmware development we will be happy to assist. If anyone is motivated, the code can be branched from the last release and we could make a new repository to host the Crazyflie 1 code.