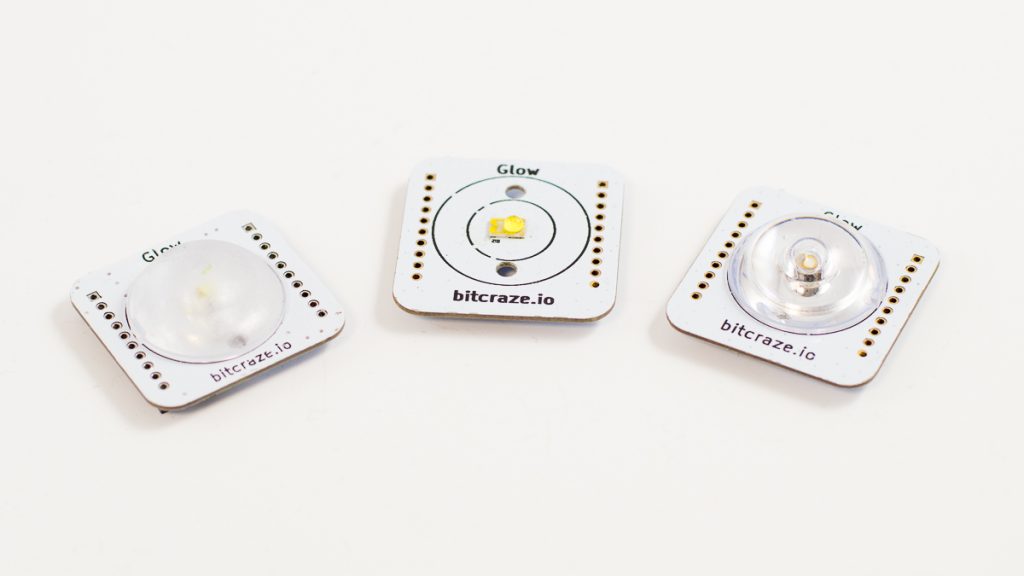 A long time ago we got a request for a bright LED deck from a community member. When working with high powered leds heat becomes a problem that needs to be taken into account. From the community member we got suggestions of using one of the luxeon rebel leds and so we did. We designed a prototype pretty quickly but also realized that it is a bit harder than we first thought. If using a simple control scheme such as PWM and a mosfet the circuit is simple but brightness will be effected by battery voltage. Using a dedicated LED driver the brightness would be stable but the circuit more complicated and expensive. Trying to list the pros and cons:

We ended up trying booth. The LED driver design failed due to that the battery voltage needed to be lower than the LED voltage + schottky and it is just in the middle. The PWM design half failed since the LED anode and cathode was swapped in the design but was possible to patch afterward. So at least we got something up and running. 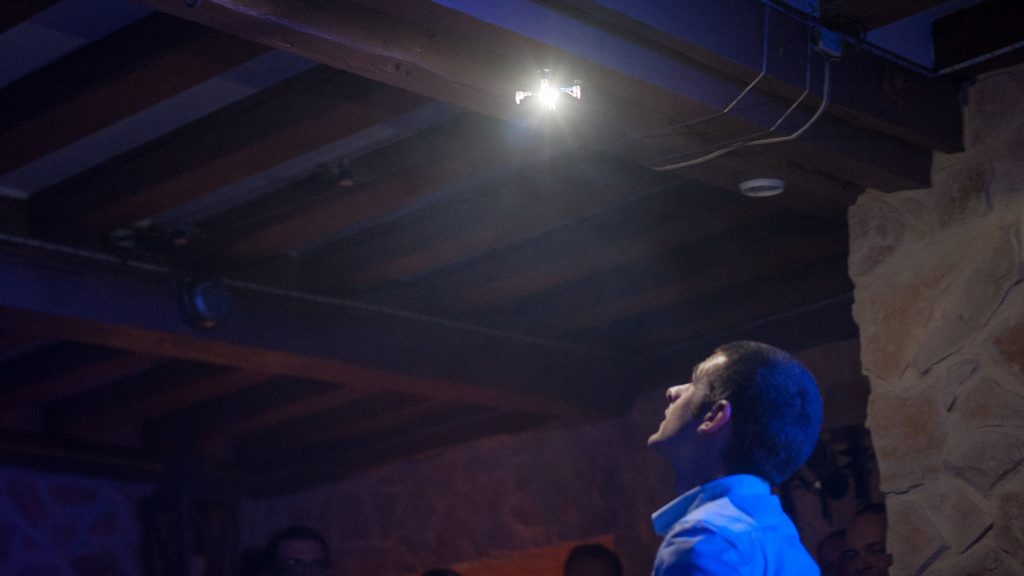 The effect is very nice and it is what we used for the wedding show. The question now is, is this something we should finish and put in the store?