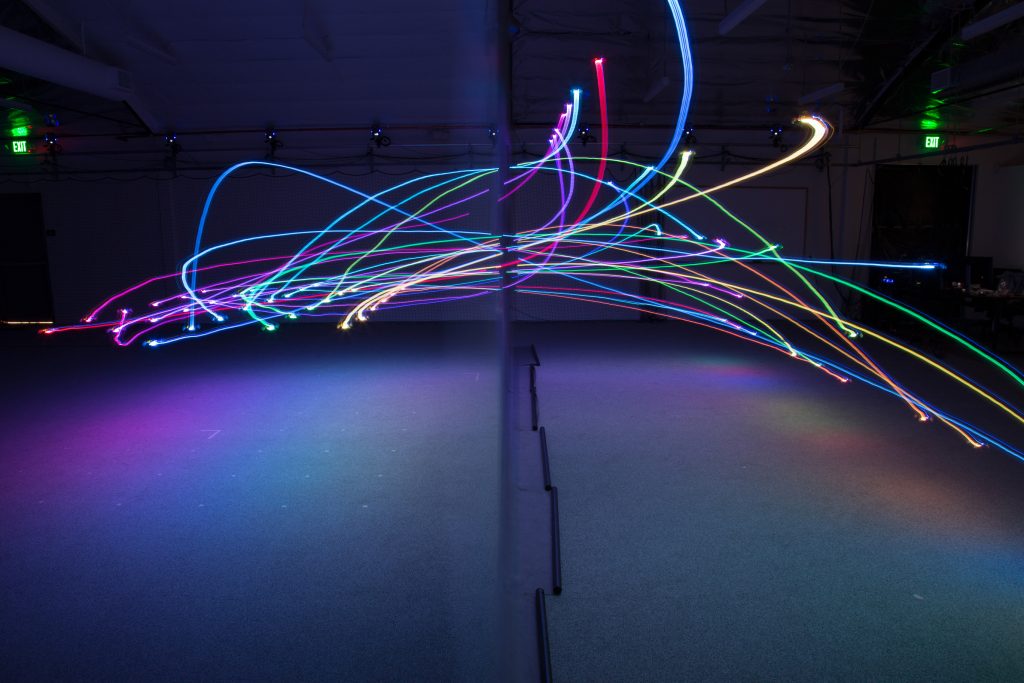 There is currently a couple of parts that are in the works. The state controller has been merged already. There is currently some discussion on Github on how to merge the high-level commander, a commander that would allow the Crazyflie to autonomously follow trajectories as well as other high level commands. Finally there will be some work required to adapt the Kalman filter to make it more suited to accepts measurements from a motion capture system. The Crazyflie was not developed as an autonomous platform from the beginning but it is becoming one in big part thanks to the great contributions from the community.

A great thanks to James and Wolfgang for their effort in merging CrazySwarm in the Crazyflie code-base!

Out of stock
Unfortunately we miscalculated how much China slows down during Chinese new year which has caused some products to become out of stock. One of them is the Crazyradio PA which is also causing some bundles to become out of stock as well. The good news is that the products are in transit to the warehouse and will hopefully be back in stock any day now. Until then you can use the “Item out of stock – notify me!” functionality to get notified as soon as the product is back in stock.