During the fall there’s been a lot of things going on in production. Like we wrote a couple of weeks ago we’re releasing lots of new hardware during the fall and in the meantime we’re of course continuing to manufacture batches of the previous products. Unfortunately things don’t always run smoothly as one would hope. We’ve hit a few bumps in the road and we wanted to share the latest status so you know what’s going on. As always the times stated below are our current best estimate, but we’re expecting the current issues to be sorted out within a couple of weeks. 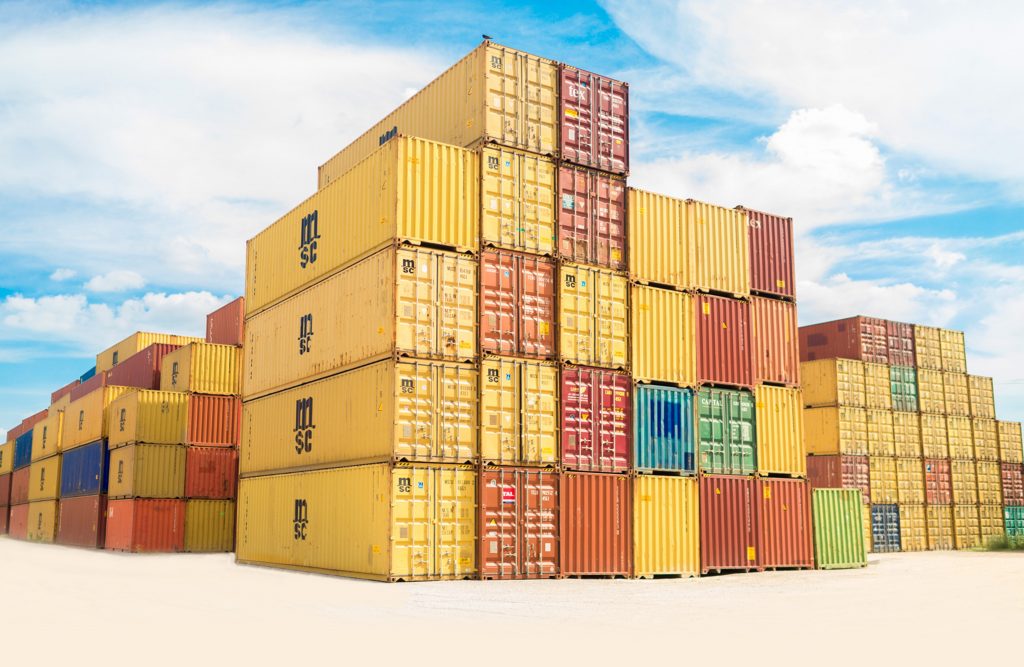 Due to an issue with battery sourcing the last batch has been delayed for some time. This has now finally been solved and a both of these products should be available within a few weeks, and with them the bundles that depend on them (like the Swarm bundle).

Shortly after shipping the first units customers noticed issues due to the deck connector not fully connecting all the pins. After investigating this with our manufacturer we’ve found the source of the problem: The test rig where the final testing is done was actually deforming the metallic connectors inside the female connector on some of the units. Right now the factory is re-working the effected units and as soon as they are finished we will stock the deck again. Unfortunately there’s no update yet to when the re-worked decks will be available, but we’re estimating a couple of weeks. We will contact the customers that have gotten faulty boards shortly and organize a replacement.

Finally the multi-ranger deck has been manufactured and is undergoing final testing. The deck should be available within a couple of weeks.