So we are back at our office and the “great” Swedish weather. We don’t miss the California sunshine at all, we promise.

We have spent the last days documenting the setup we used to fly the Crazyflie autonomous using the Kinect2 for position control. It is still a work in progress but we think it worth sharing as we think many of you out there will be way better at improving it than we are. What we like so much with this setup is that it’s affordable compared to the professional systems such as VICON and PhaseSpace which makes it possible to play with at home, in the office or at school. It might be limiting in volume but until an affordable system such as the Valve’s lighthouse is available it is a pretty good alternative.

We have put all documentation on the wiki and hopefully it should be pretty straight forward to setup and get up and running. 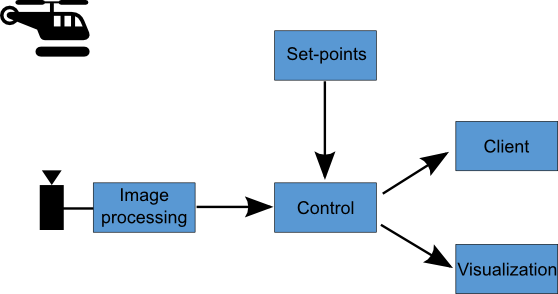 Here is a short video showing it in action.

We also thought it would be nice to show some more pictures from the Makar Faire Bay Area and our visit to USC! 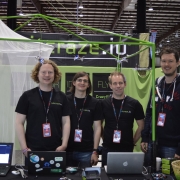 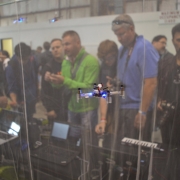 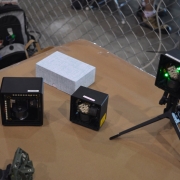 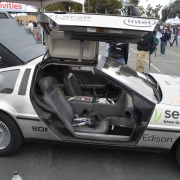 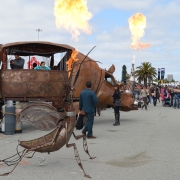 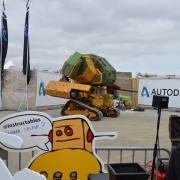 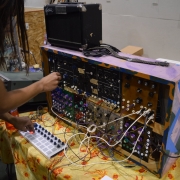 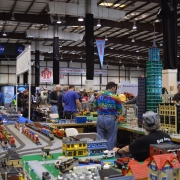 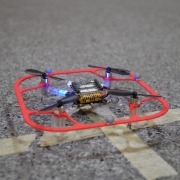 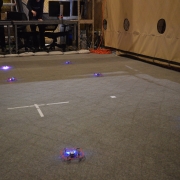 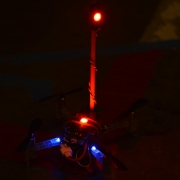