The last couple of weeks has been really intense since we’ve been busy preparing for IROS. Finally it’s here, and with it we’re releasing a few new products! 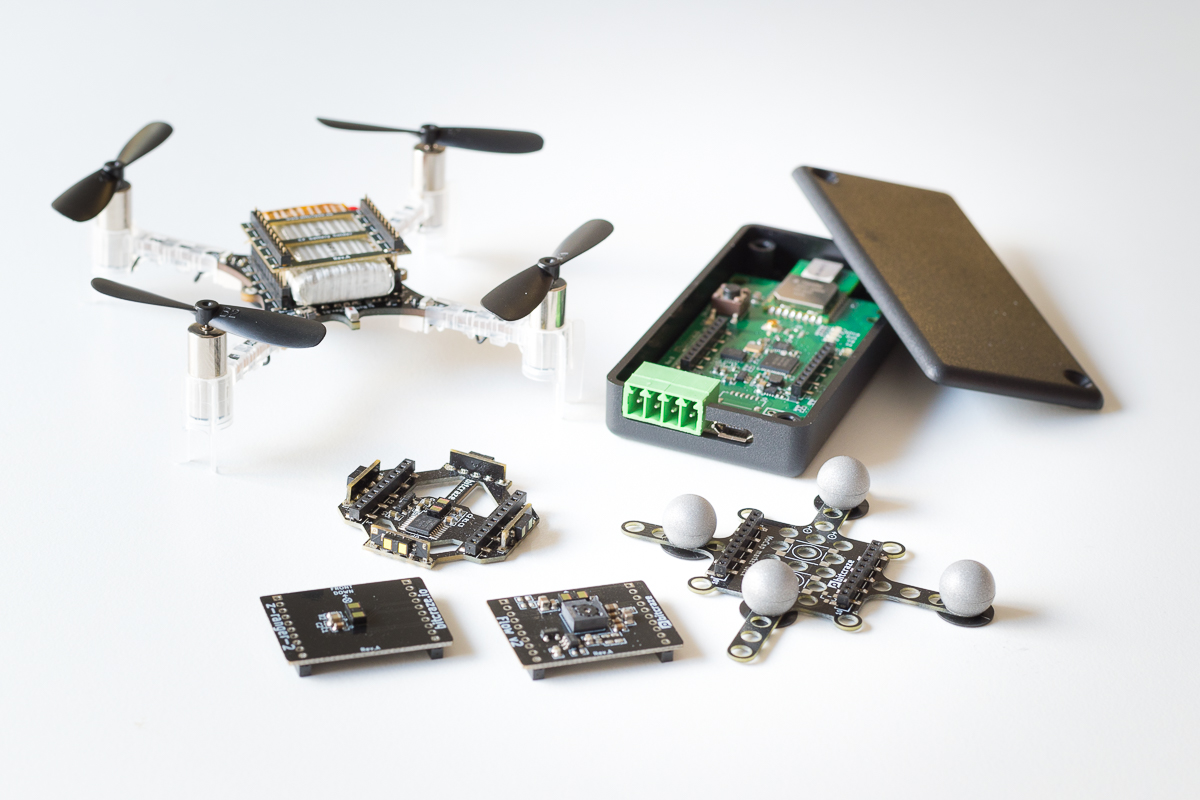 We’re excited to announce that during the fall we will be releasing the following new products:

In the upcoming weeks we’ll post more details about the products and when they will be available, so stay tuned!

We should also mention that we will showing off some awesome prototypes of products that are planned to be released next year, among them:

During IROS this week we will be showing off all the products above (including the prototypes). So if you want to be one of the first to check them out drop by our booth nr 91.